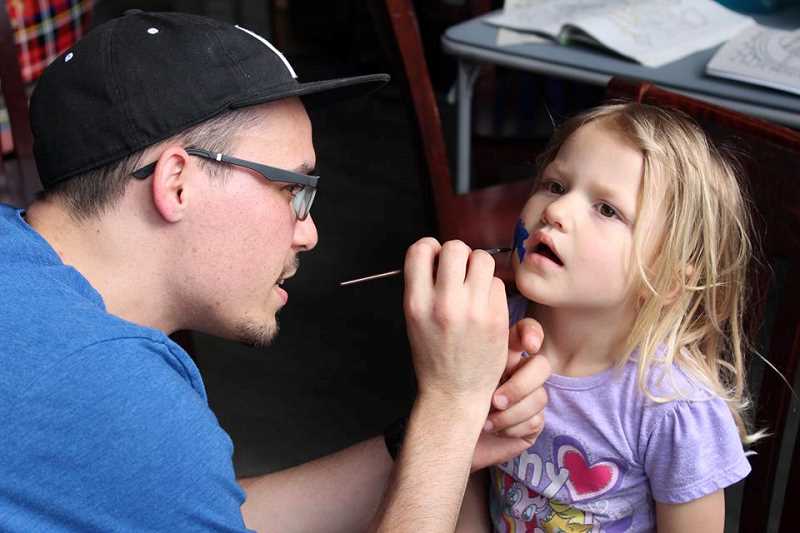 For the second year in a row, Two Kilts Brewery hosted its annual Autism Family Fun Fest drawing a crowd twice as large as last year to the brewery located off Tualatin-Sherwood Road. The May 6th event was held to benefit an organization called FIDGETECH, a start-up which trains young adults on the autism spectrum to learn a variety of technologies. The festivities began with a BBQ featuring Sam’s NW BBQ and food sponsored by nearby vendors and community members.