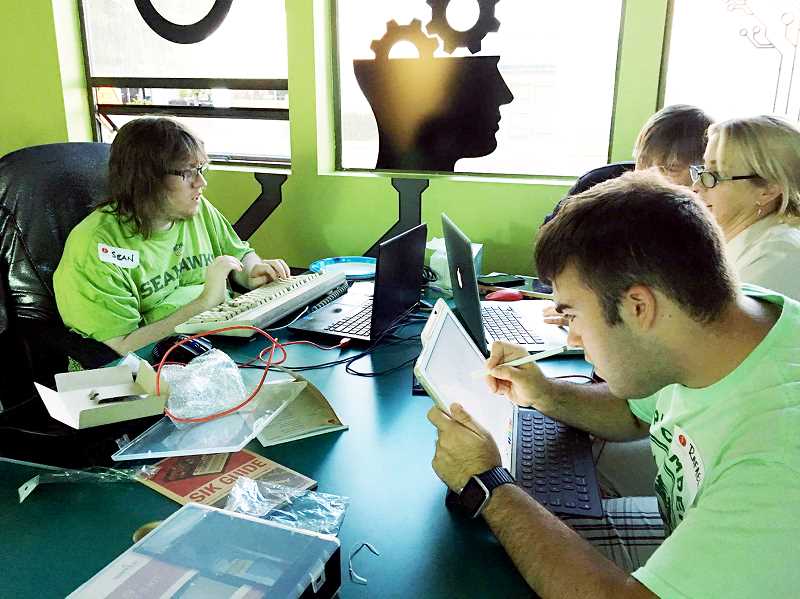 Although Newberg’s participation in the America’s Best Cities contest is in the rearview mirror, an idea hatched during that period has come to life over the past year.

Establishing a technology incubator was a plausible measure the community considered taking in order to attract more high-paying jobs to the area, but even after Newberg was eliminated from the contest the concept was identified as a high priority by the city of Newberg in its Economic Development Strategy. Read the rest of the story here